On my way to "work" at Inner Space, I felt drawn to do a "survey the grids"  grid working drive loop.  On this day, when so many were united in global meditations and under some strong planetary alignments I knew there would be many codes streaming in, and I was headed toward a site I use on a local river to access gates.  Gatekeepers, like myself, tend to the galactic and universal and solar energy flows as they stream through space and time to us here on earth.  Gatekeepers tend or "keep" the interface network between the planetary and cosmic galactic girds.

Driving towards the gateway  access river spot, I was following the flow of my own  intuition, and the signs and signals I was getting along the way.  I did not have a set location or agenda, just going with the flow.  While driving, I went by a local lake, and there is a stretch of pine trees and an island mound that often draw me in.  The Sasquatch popped in.  I  established a telepathic communication with a Silver Sasquatch Elder several years ago.  His name is Barnaby.  While driving, I thought to myself, I have not heard from Baranaby in quite a while, nor have I been communicative from my end either.  I set the intention to actively connect in with the Silver Elders, and my friend Baranaby in particular.   I was drawn to begin at Silver Lake.  A local sacred special spot for me and my family.  A favorite of the children!! 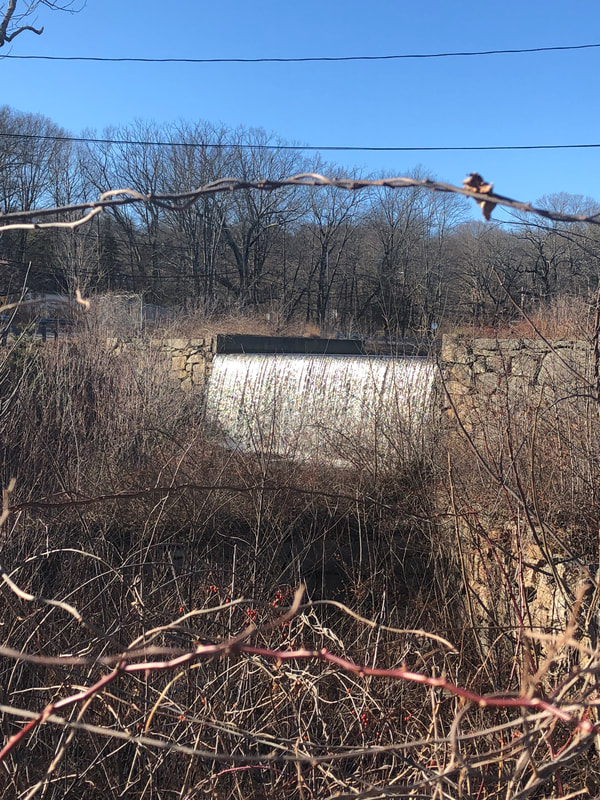 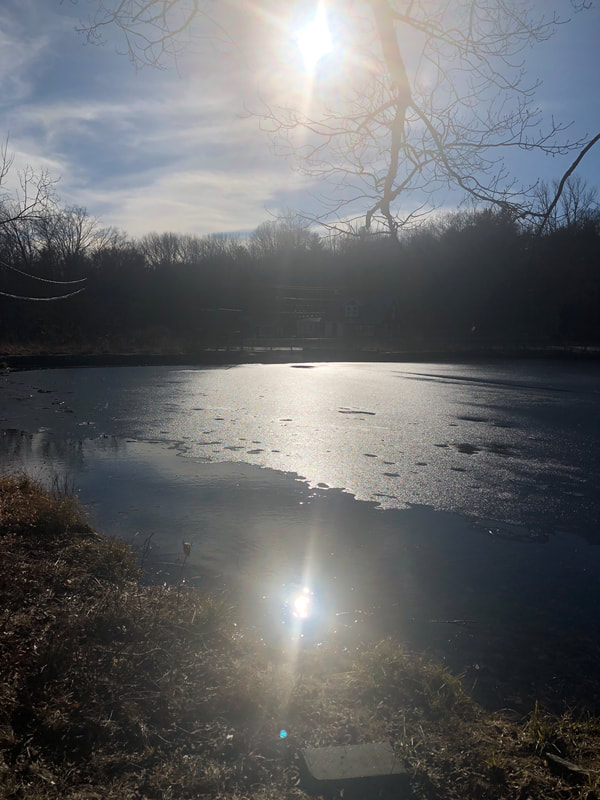 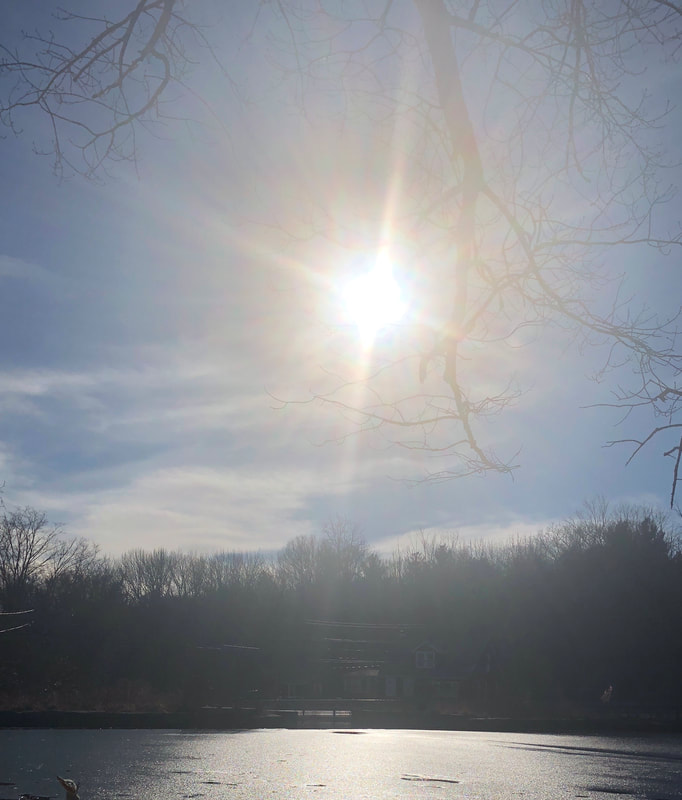 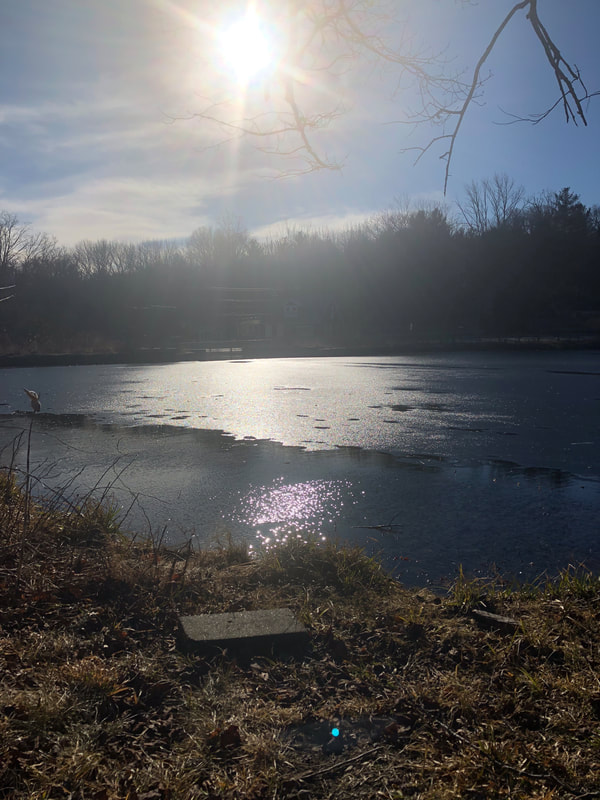 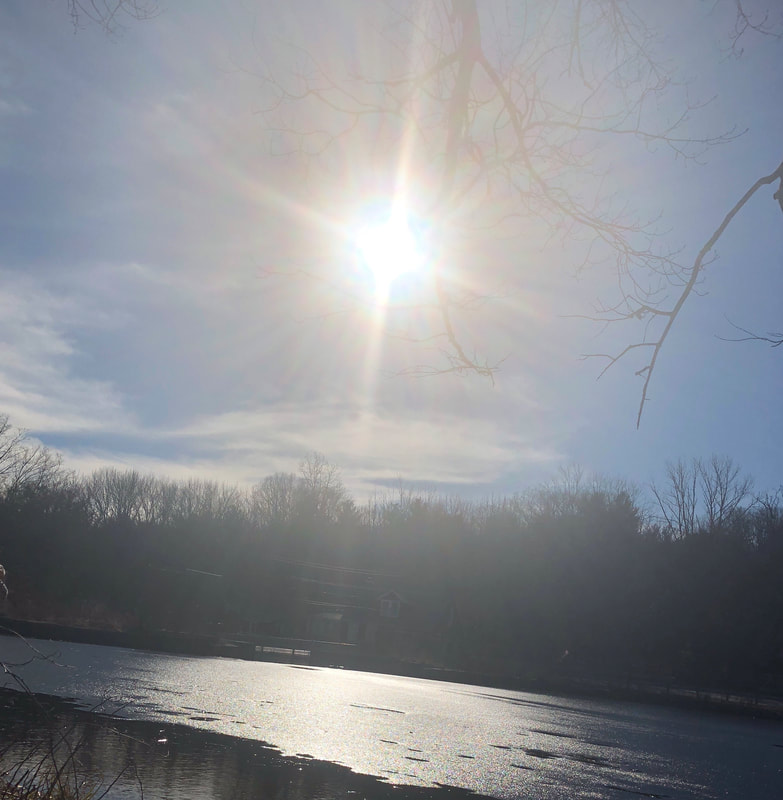 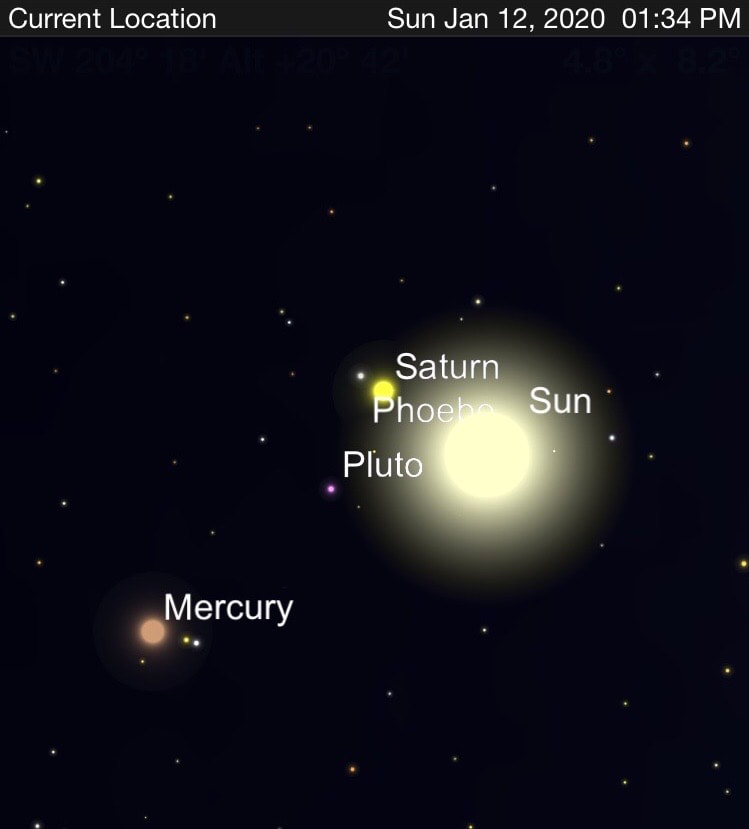 I continued on, driving as guided by my inner compass, and following the riverways, I was drawn to a Blackstone River access spot I have driven by lots of times, but never stopped.  It was "open access" complete with these "stairs into the river styx" and a Y split in the river around an island.  A bifurcation spot.  It is in the vicinity of that "gateway" spot I mentioned above , but aways upriver.
As a River and Waterways grid worker flow gal, I get very drawn to places where one river joins another.  The junctions where three rivers meet...they have long been revered by the Indigenous folks in my area as "manitou" as very powerful and sacred spots.  The place where the West River meets the Blackstone gets regular gridwork attention and visits from me.  And the West River flows from it's headwaters at Silver Lake to meet the Blackstone River in Uxbridge.  They meet in "Centerville" and the falls, canals and waterways there form the heart pump of the Blackstone.

I was called to drive the lines and roads all along the West River again this day, and was headed toward the river meeting junction when I was pulled onto this side road.  It was a newish neighborhood of a few houses.  Behind the houses was a sand pit area, with a ring of stones laid out around the edges and in patterns throughout.  It did not feel like the "ancient" stone sites I have visited.  It felt very new and recently done.  But also great care was taken here.  It was very inviting to me.  I parked in a ditch basically at the side of the road, and ventured in on foot.  It felt otherworldly for SURE.  I had recently been connecting with the gateway from the mountains and volcanoes on the surface of venus, and Uluru in Australia.  You may be also someone paying attention to all of the international focus on Uluru for the Saturn Pluto Conjunction on January 12, 2020.  This was that same day.  So- I had a very strong, oh, this is my remote access site to Uluru, and to Venus - and let's explore!!

Portal to Venus, A Stone Circle, A Sandpit Portal to Uluru 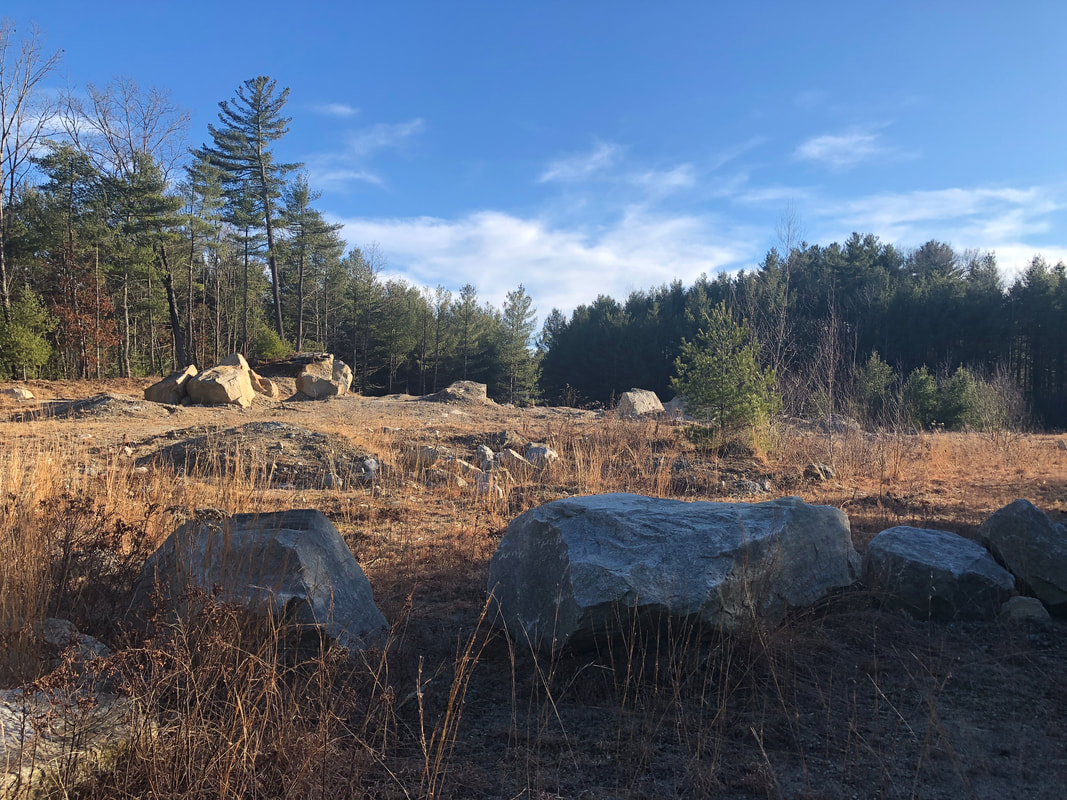 Walking around the soft sand, it really felt otherworldly.  I got an instant sense of "I am walking on the planet Venus, this is the surface of Venus".  The large red earthy rocks reminded and connected me instantly to Uluru in Australia.  Many light workers and gridworkers around the world and in person were called to work with Uluru on this day- January 12, 2020.  When Pluto and Saturn Aligned.  I had also received the inner guidance to make a conscious connection - an inter-planet communication pathway from volcanic mountains on the surface of Venus to Uluru on this day, and this was an amazing feeling of having found an amazing portal and local sacred site to connect in!

You can read more about the Venus Uluru "thing" here on my Inner Space Blog page
After exploring the site for a while, I was walking back towards my car, and was surveying the site from a little hill.  Something on the crest of a hill caught my eye.  It was tall and rust colored.  I thought it was an iron rust statue installation or something decorative.  It looked so different than the rest of the landscape, but it was also just a sliver of color on the landscape   It really caught my eye and attention.  As I walked towards it, I was just jaw dropped mind blown floored.  Is that a freaking Sasquatch?? Um, why YES it IS. Ok friends.  That is an easy to read awesome sign.  Thank YOU.
I zoomed in and circled it in the photos below so you can see it how it evolved for me on site.
I will say here also, that rather than hairy beast in the bushes, I see and sense Sasquatch as tall columns of light.  That is how they appear to me.  But do also enjoy the use of the ubiquitous "Big Foot" aka Chewbacca giant hairy loyal friend as an avatar or awareness gateway. Sometimes we as code readers and sign readers have to work a bit to decode - sometimes signs are so "in your face".  Like this one.  Ok, thanks for making it easy guys!!