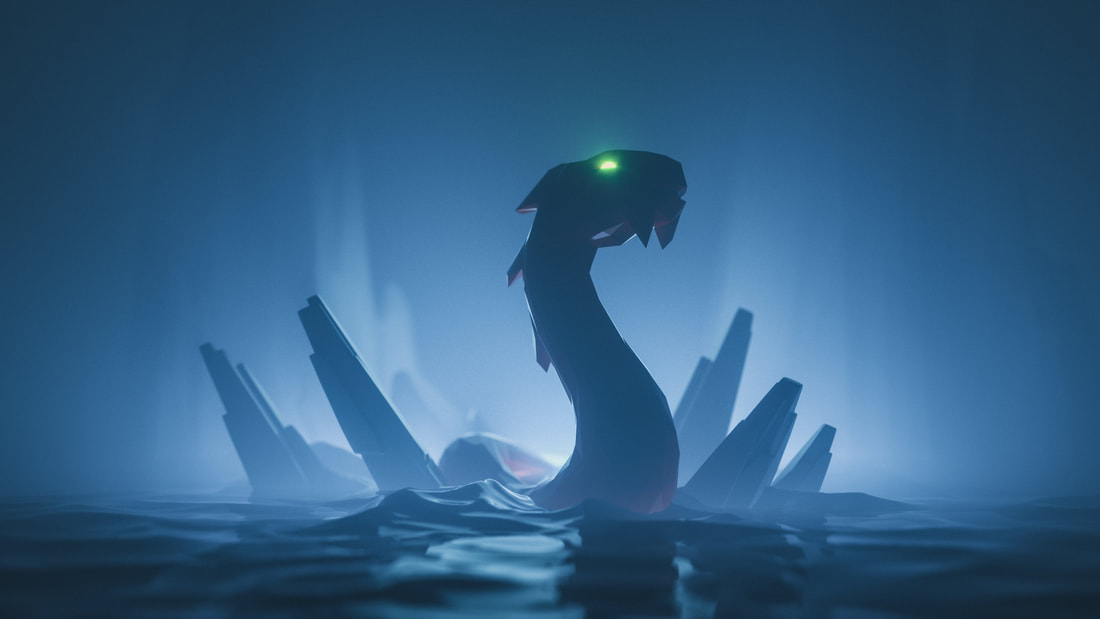 Immediately after establishing the North American central line - a planetary spinal column connection & stabilizing axis site line of Cahokia & Chichen Itza, (click over to read the previous post) - I was informed of some significant global events in the Ukraine.  All this on the same night, same time I mention being up grid working at night on Feb 23 into Feb 24, 2022.

One I digested the info and connected the dots - my awareness was immediately pinged to a set of pyramids that were re-discovered by archeologist teams on the Crimea Penninsula in 2011- 2013 .In searching for info or links to learn more about and verify these re-discovered sites, I found it to require quite a bit of digging, as knowledge of this Crimean archeological discovery is not widespread. My best memory is it was a video - maybe an Ancient Aliens type of show - or a you tube video that brought me the info many years ago.

Going by memory and feel - I was connecting to a series of sites/pyramids that were the northern tier of the Egyptian pyramids, and looking at a big picture - part of the technology of the Mediterranean basin and ancient cultures. From the Rock Carvings in Krepost to the Ancient Cave City, to the Pyramids under the sea off the coast of Crimea -the area is rich with Ancient History and important sites that we know about - and so many more yet to be uncovered.
There is also an energetic connection to me with these Crimea pyramids, and the mound/pyramid of Cahokia and the mayan pyramid of Chicken Itza.  It is widely known by folks who study the dingy grids of our planet, that the pyramid sites were built upon areas of importance and energetic significance.

Here are few links I did find for your own perusal:
A Crimean Pyramid?
https://www.bibliotecapleyades.net/piramides/coppens_pyramids04.htm
Pyramid Found in Crimea, Ukraine that's Older than the Dinosaurs​https://www.universallighthouseblog.com/post/pyramid-found-in-crimea-ukraine-that-s-older-than-the-dinosaurs-w-actual-footage
Eski Kerman, An Ancient Cave City in Crimea
http://hiddenandlittleknownplaces.blogspot.com/2016/12/eski-kerman-ancient-cave-city-in-crimea.html
Amazing rock carving of Krepost Kalamita, Sewastopol, Crimea​http://hiddenandlittleknownplaces.blogspot.com/2019/07/amazing-rock-carving-of-krepost.html

What was easier to find, was Atlantis-ologists postulating and speculating about Crimea, and in particular the city and straights of Kerch.  And tales of the Black Sea being a site of Temples of Atlantis, particularly the Crimea peninsula.  I will place a list of links below for your reading or skimming pleasure.  I can verify none of the content, but know for myself what parts of the tale ring real for me.

What is certainly a common denominator of any good Atlantis tale is the way that the crystals and the knowledge and the technology was scattered about the globe, dispersed for safe keeping and to keep the records alive.

Links for Atlantis Lore in the area:
Comparison of the description of Atlantis with Kerch location
http://atmo.info/Mithridat.htm?fbclid=IwAR3wdbS5YjqY7p3IU-G1rMRsvBpXGl8AbePMskVHR5JSoIEtgiAh1vE4sO8
The Dialogues of Plato & Critias
​http://atlantis-today.com/Atlantis_Critias_Timaeus.htm?
The Great Atlantis Flood Theory
https://atlantis-today.com/Atlantis_Great_Atlantis_Flood.htm?fbclid=IwAR0kO5iY0CWOod7RN61sJ0-vS9sAt1B2G9aQO-aO-slOXJR8E6MvsPQijTA

The Black Sea
One can feel the power of the Black Sea, and how it draws you in.  It is a influx, a filtration point.
On an earth plane level, this is true hydrologically, with a huge river basin, the Black Sea drainage basin covers almost third part of Europe.  The largest river is Danube flowing through 10 European countries, other big rivers are Dnieper, Bug, Dniester, Don, Kuban, Rioni.  The outflow runs through the Bosphoroous Straight, past Istanbul, through the Golden Horn of Turkey, through the Sea of Marmara. The volume of influx, and the small straights that drain from this sea, create a natural pressure nozzle - which acts as a purifier, a filtration technology.

(Of Note: this 2 way current has sparked a breathing method I have been playing with, simultaneously breathing in and out...more to come on this...it is fabulous for balancing the nervous system in these times we live in!)
​
Read more about the Black Sea:
http://blacksea-education.ru/e2.shtml (and note one of the above paragraphs is directly sourced from this article)

​Another piece to connect to is the Aquatic Life in the region, particularly the whales and dolphins - the Cetaceans that call the Black Sea and the straights to the Mediterranean Sea home. Connecting to the dolphins, the cetaceans in this sea has been very helpful for me, as we unlock the deeper coding and records here! 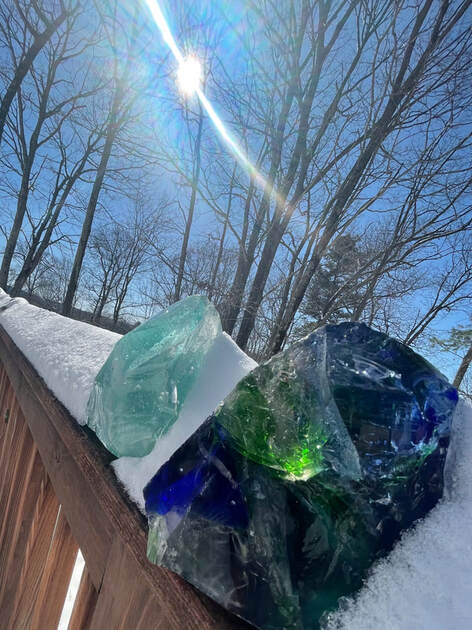 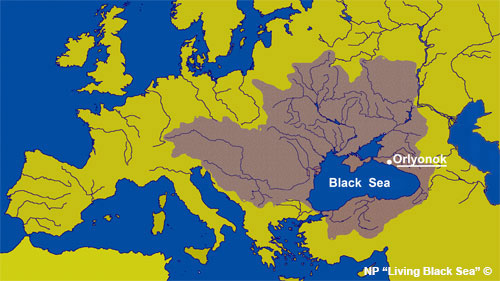 Global attention is turned to Ukraine at this moment....and my attention has been drawn deep into The Black Sea, and the area of Crimea.  And the feeling that an important Stargate, Temple of Poseidon, Ancient Atlantis site was and is located here in southern Ukraine, and in  and under the Black Sea.  Most humans that I know and share with have felt a massive impact from the geopolitical upheaval of the last few weeks.  My best current energy read  is this note about how the Temples of Atlantis are being "attacked".

We are seeing "The Fall of Atlantis" and "The Great Flood" timelines play out now.  These are being triggered so that we can clear the distortions from within each one of us.  What part of this story, timeline are you still holding within yourself?  The fear of the endtimes? Of warfare that leads to extinction? Of misuse of power?  All is held within YOU.  So, whenever an external event or story or news report brings you something like this, go deep within.  Your own memories, your own stories, upbringing, your encoded DNA lines, to clear, clear clear.  Let it ALL come up to the surface.  The deep dark, the sludge...like the bottom of the Black Sea.  Let it all rise to the surface, and be felt, by you, as it clears out.

This exploration is ongoing for me.  If you have been feeling the same, would love to hear from you about your own interpretations and inner discoveries.  The next phase involves....
THE SEA DRAGONS - The CETUS - THE SEA MONSTER - THE SEA SNAKES
so much happening here with this amazing beings!!
and I am working with Snake Island in the Black Sea...I'll be sure to update you here as it unfolds....more to come....