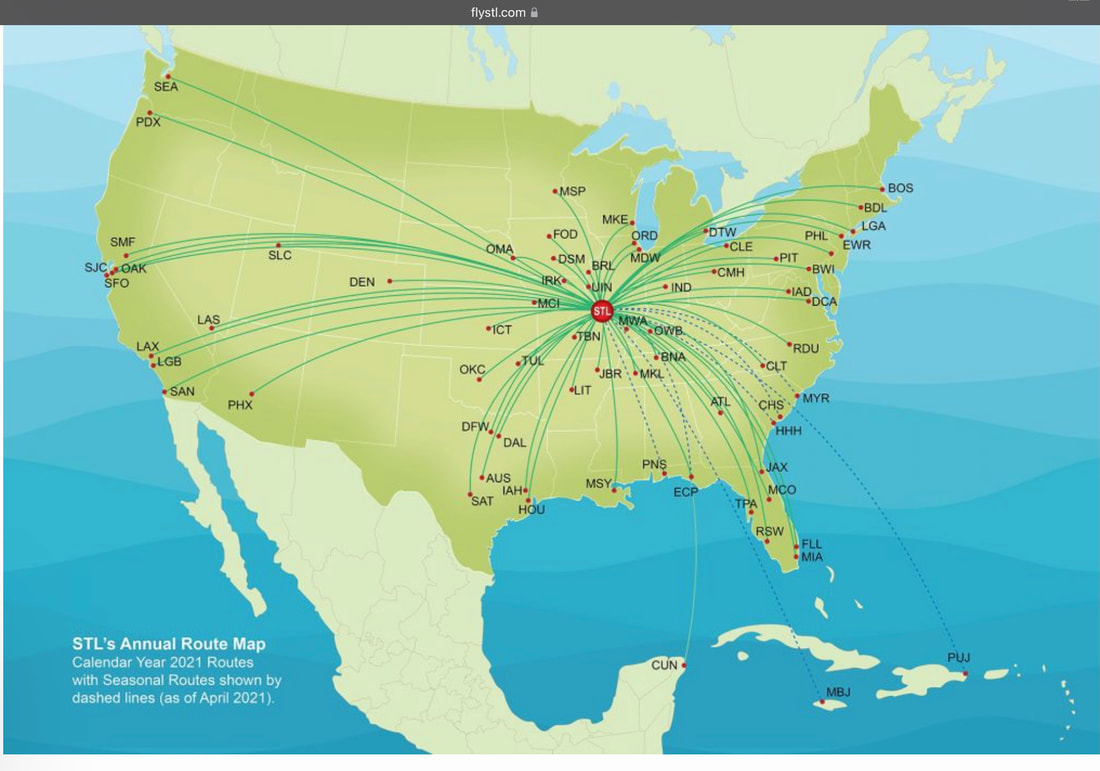 On this night I was called awake in the early hours - wide awake - with something that needed my attention and energy.
Tuning in....I could feel the opening for the March 2022 Equinox energies and codes.  In particular, I was called to investigate some earth based sites with archeo-astronomical alignments to the sun on the Spring Equinox.

I started local, with Mystery Hill - aka America's Stonhenge in New Hampshire - a cherished local to me site I have been to many times and worked with extensively.  Then I could hear the call of a site in the center of the country.  To determine which one, I was surfing around online and found this arcticle. https://www.mentalfloss.com/article/617057/places-aligning-vernal-equinox-first-day-of-spring
From this article read - I got massive pings to work with the Cahokia Mounds​ in Illinois, across the river from St Louis.
And to Chichen Itza in Mexico, Yucatán Peninsula.
Here is some info on both sites​....

Cahokia Mounds
Woodhenge - Woodhenge is a circle of wooden posts at Cahokia Mounds Illinois. It is west of Monk's Mound which is the largest man-made earthen mound in North America The placement of the posts mark the summer and winter solstices (21 of June, 21 December) and the spring and autumn equinoxes (21 March, 22 September). In short, the posts are a calendar, similar to the stone equivalent on the British Isles. The first woodhenge to be discovered at this site was 410 feet in diameter and contained 28 posts. Later four more circles were discovered and of the five, one has 24 posts, one with 36, the first discovered with 48, another with 60 and the last one, which has only partially been uncovered but it is likely that it had 72 posts. The posts were made originally of red cedar which was considered sacred to the natives. Red ochre has also been found which suggests the possible remains of red paint on the original posts.
Purpose - Woodhenge was built several times during the history of the Mississippian people and again with the Cahokia people so it must of held some important significance. The most obvious answer is that it was a calendar. It certainly is a calendar but it may have had more meaning than that. Some have suggested that the posts represented some kind of engineering device to assist in the layout of the city. Also, due to the sacred red cedar and a number of artifacts found on or near the site it may have also been used religiously.

ON THE VERNAL EQUINOX, A MASSIVE SNAKE APPEARS ON THE TEMPLE AT CHICHEN ITZA.
Legend says that on the spring and fall equinoxes, the Maya city of Chichen Itza receives an otherworldly visitor: Kukulcan, the feathered serpent deity. On these days, a shadowy snake slithers down the side of the god's namesake pyramid. As the temple darkens, a single strip of light stretches from the top of the northern staircase to the snake head resting at the bottom, creating the illusion of a wriggling reptile.
Spring equinox serpent rising.  What you see during the equinox are seven reversed isosceles triangles of light.

At sunset of equinox day, on the steps of the Kukulkan pyramid, you can see a descending serpent consisting of seven reversed isosceles triangles made up of sunlight and shadow. As time goes by, it looks like a snake-form descends from the temple and at last a light is projected on the head of the feathered serpent at the base of the steps.

Videos of the snake descending and this site are linked below...

Other resource links:
https://www.infinityauto.com/knowledge-center/daily-life-and-family/chichen-itza-facts-spring-equinox
https://blog.grandresidencesbyroyalresorts.com/2018/03/06/equinox-at-chichen-itza-march-19-21/
https://www.thomasmoretravel.com/blog/5-things-you-didnt-know-about-the-chichen-itza-equinox/
The other important note about this area of souther Illinois is the "x marks the spot" crossing point of the solar eclipse paths across North America - on August 2017 and April 2024.  This ongoing eclipse work is crucial in the re-awakening of the freedom codes imbedded in our landscape.  Another layer of gridwork to prepare the area, and ourselves, for the massive expansion and revelation.
A bridge from Pacific to Atlantic - a reUNION of Lemuria and Atlantis - ongoing!!

Another massive piece....was....in addition to this work of the alignments of March Equinox, this middle of the night moment for me was actually the moment of the Russian move into Ukraine.  Reading about that - I had a HUGE remembering and connection point to pyramids in Crimea that had been re-discovered in the last decade.  Wondering if these two mound/pyramid sites made a triangle or connection to Crimea, I noticed that it is me, my home base, that is in alignment to Crimea, so my triangulation point makes the telluric connection flow.

The work with Crimea and the Black Sea has been ongoing for weeks now, so I will make a separate page for that, it is MASSIVE.