Today - December 8, 2020- marks the 400 th Anniversary of the Mayflower Pilgrims First Encounter with the Wampanoag Tribe on land
December 8, 1620.

While the Mayflower ower remained docked at Provincetown, a smaller scout crew explored the land along the coast. The natives had been tracking the Pilgrims, as they had been exploring the area. They had raided some stashes and disturbed some burial offerings (out of starvation and desperation) and had clumsily 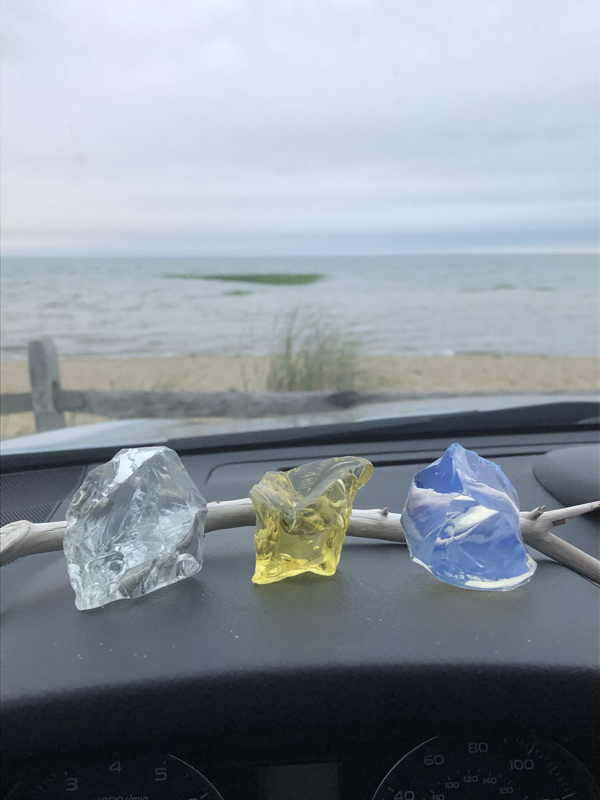 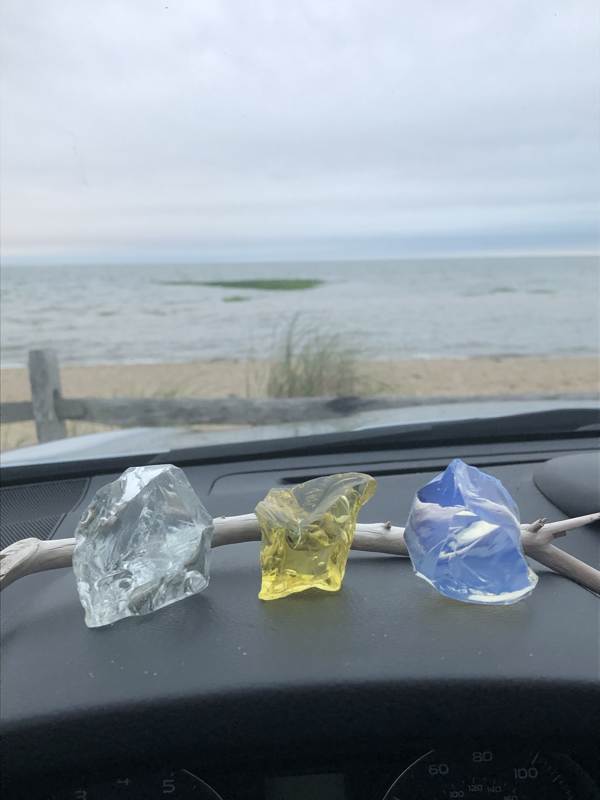 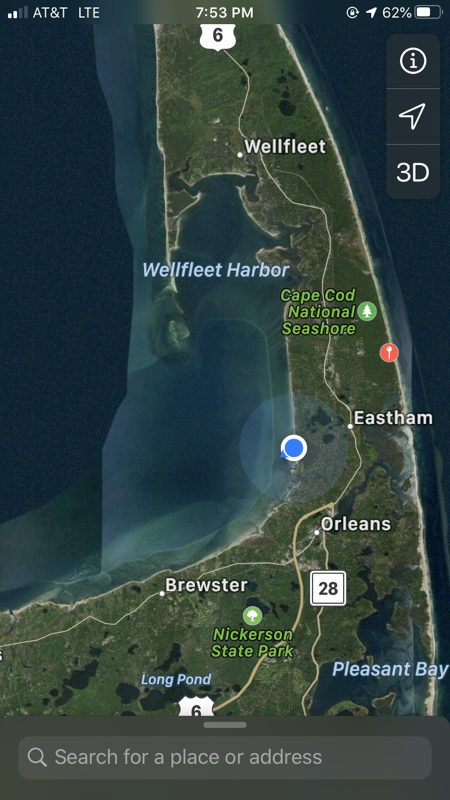 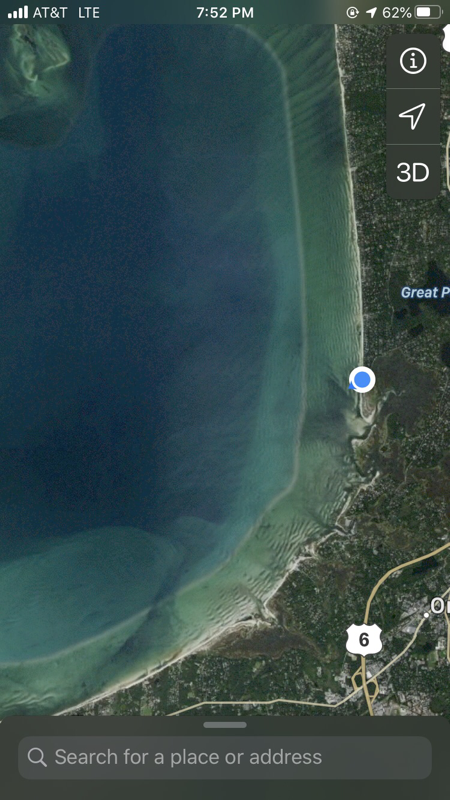 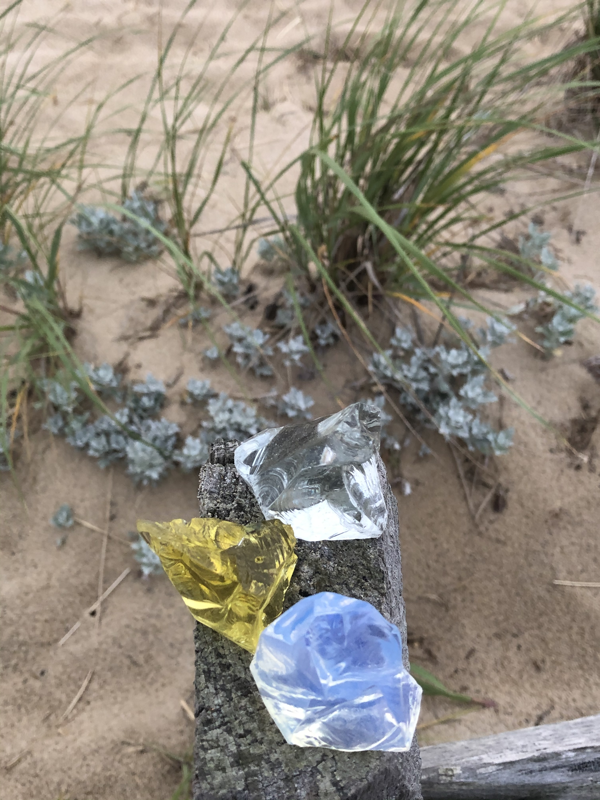 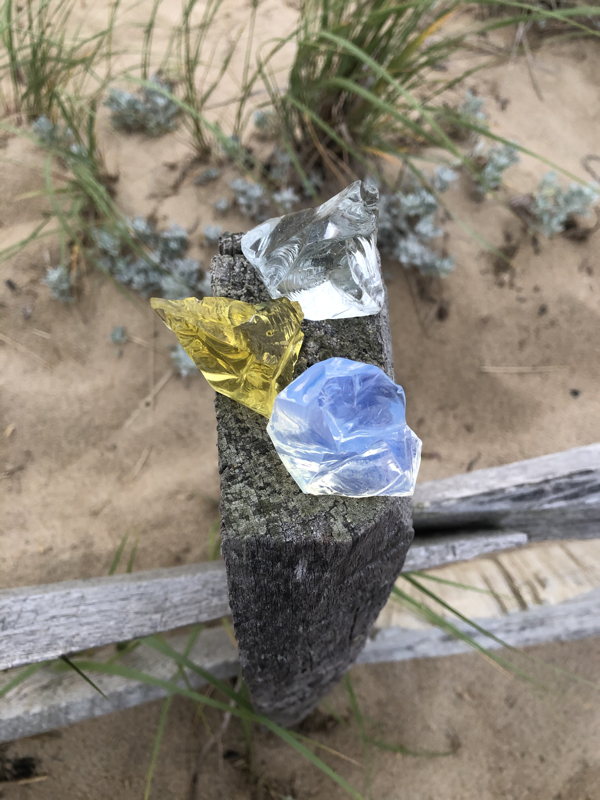 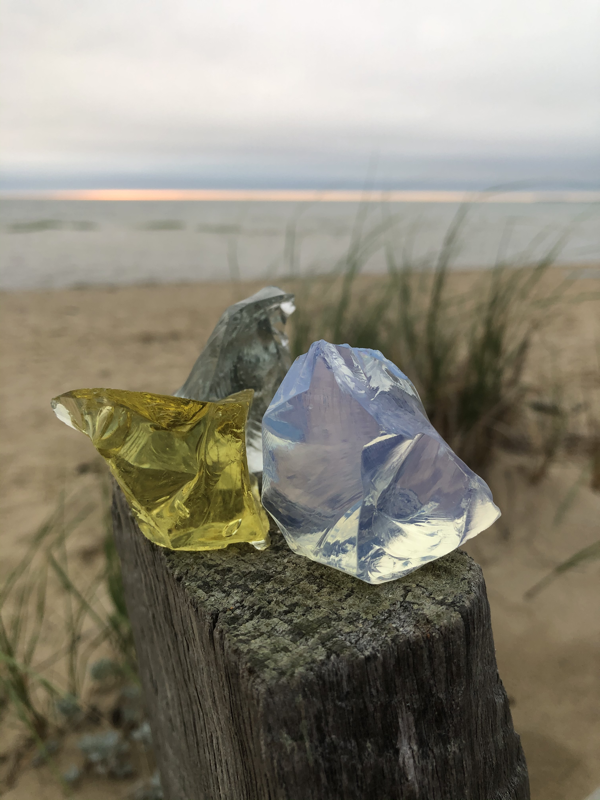 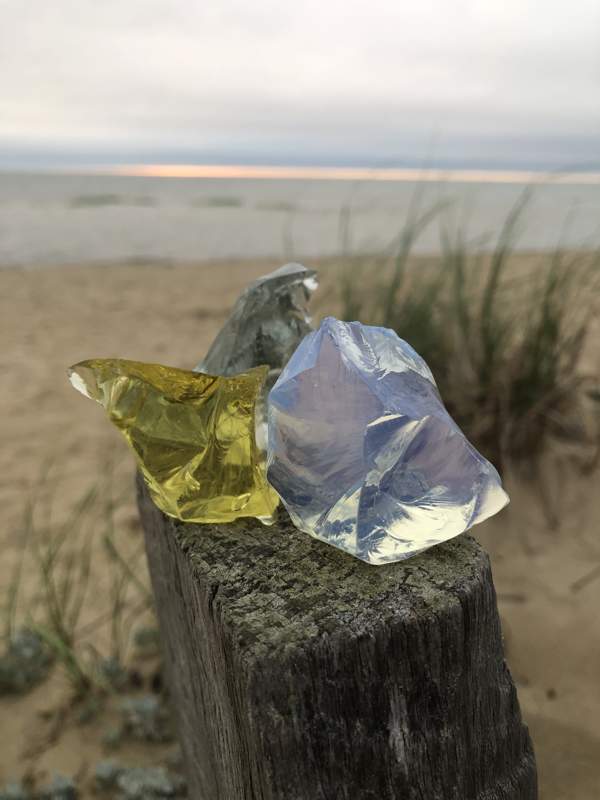 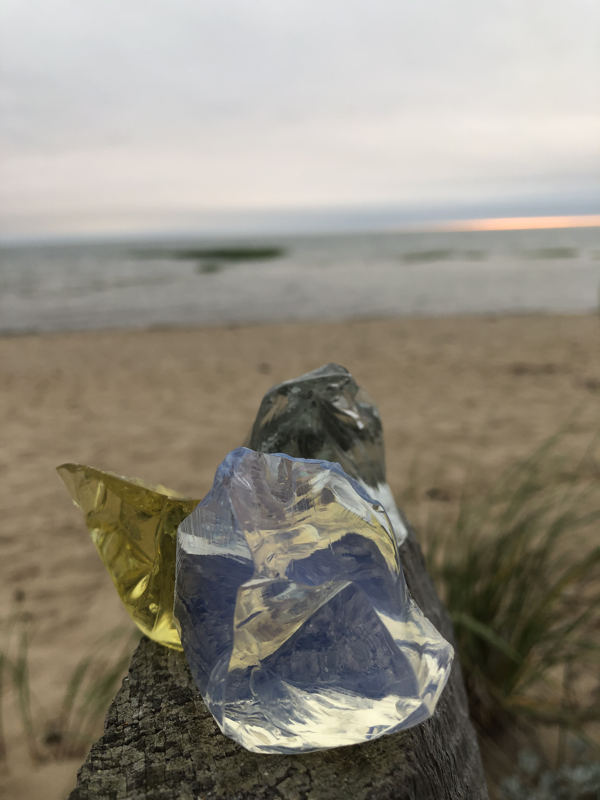 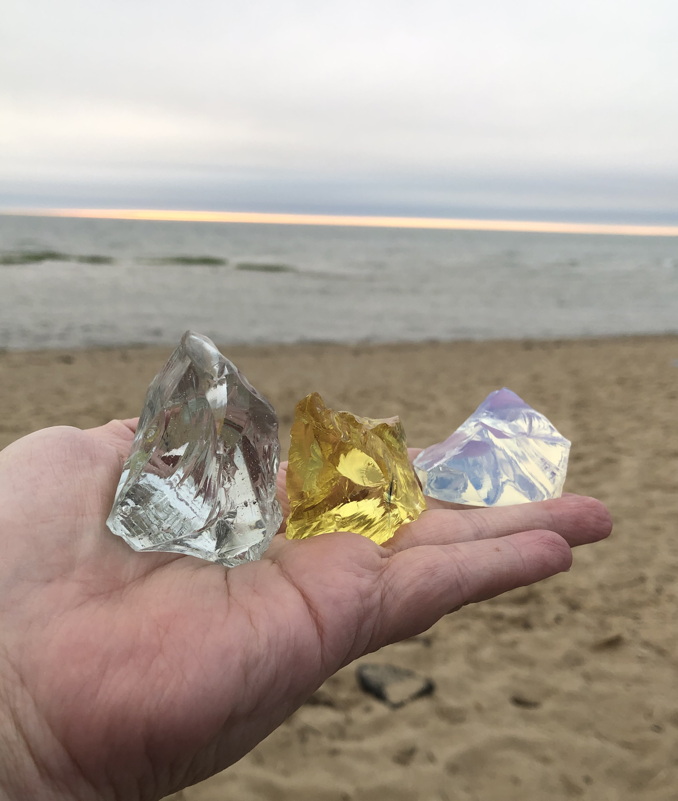 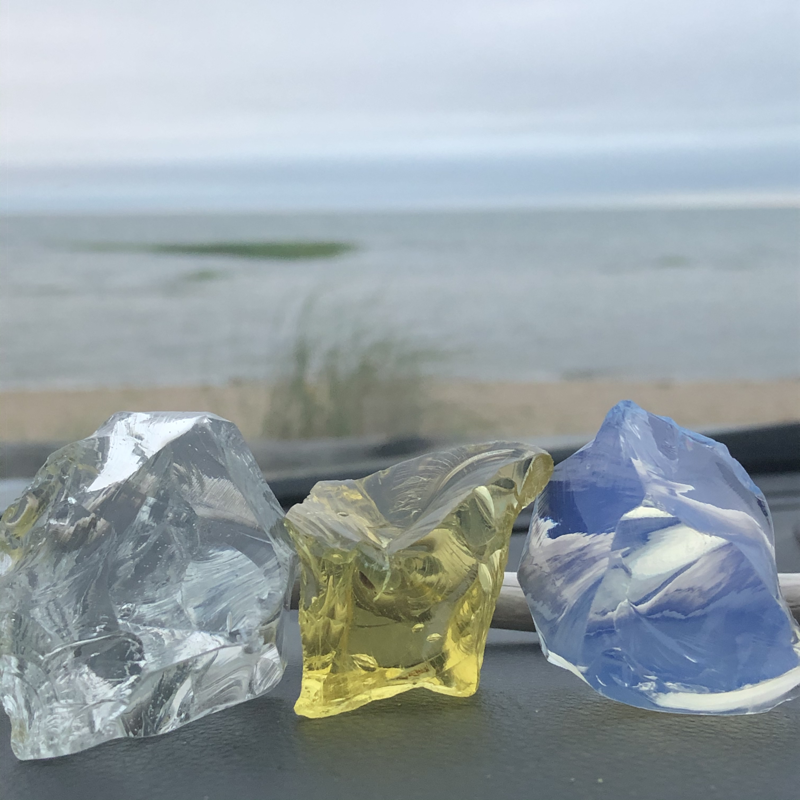 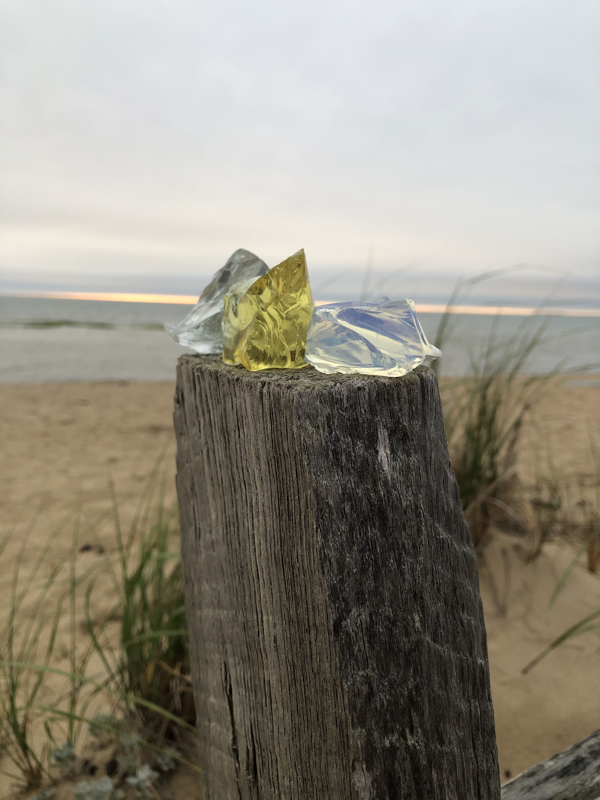 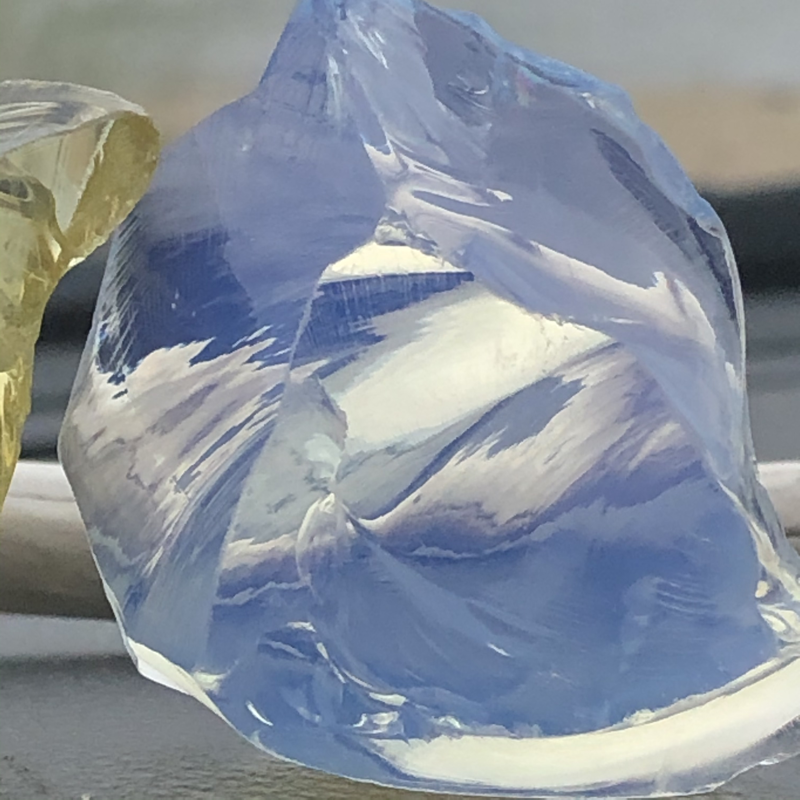 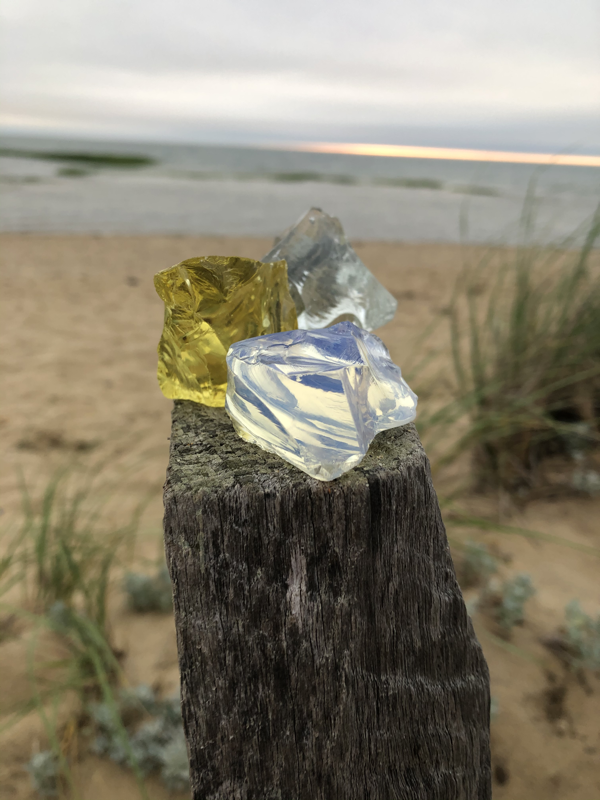 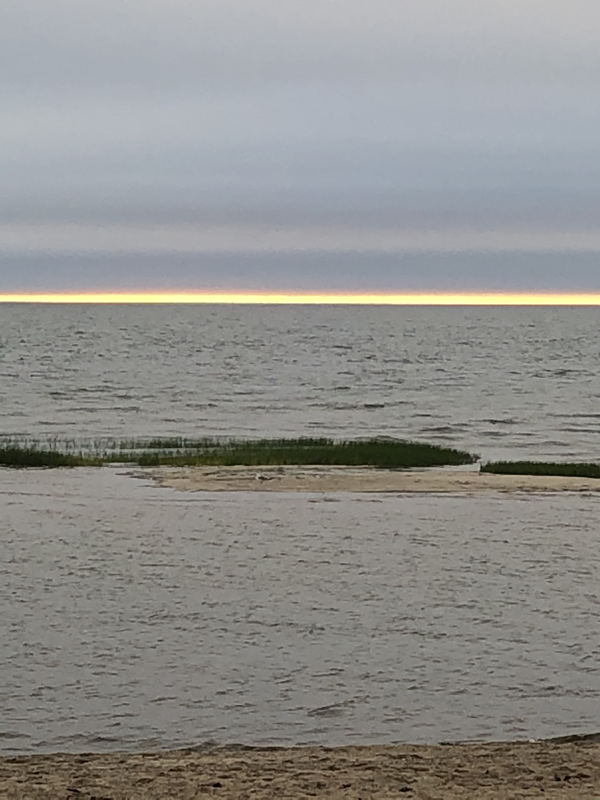 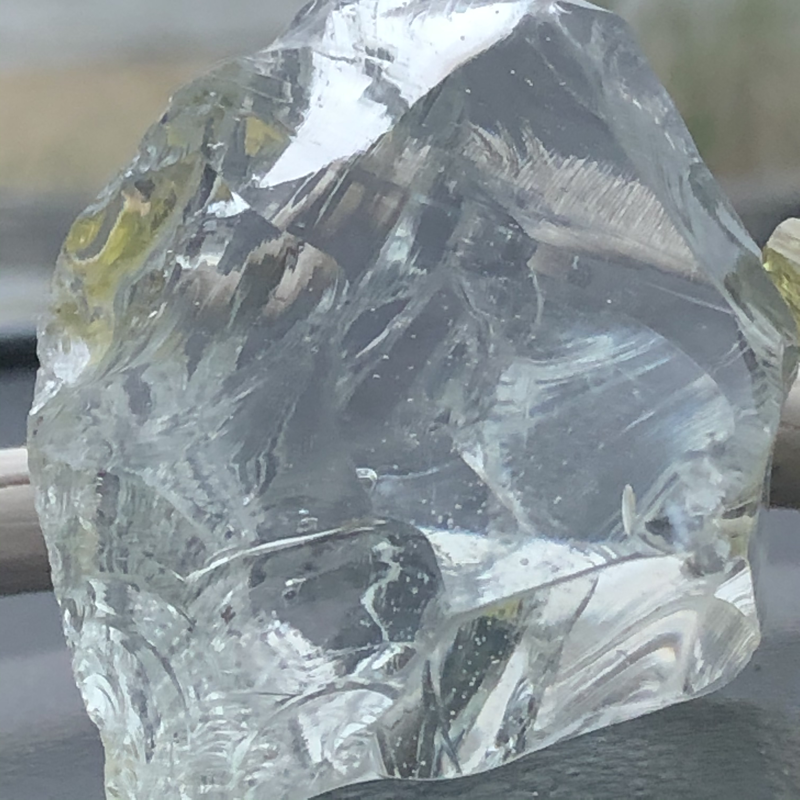 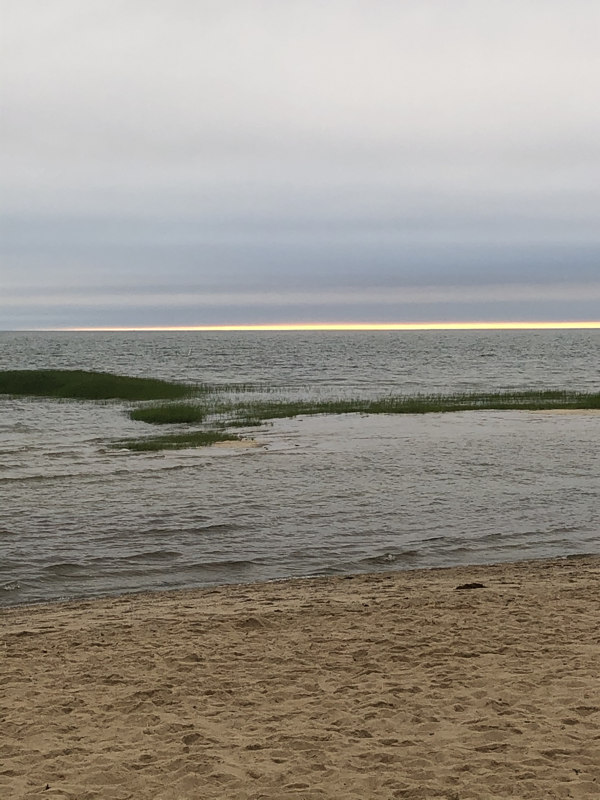 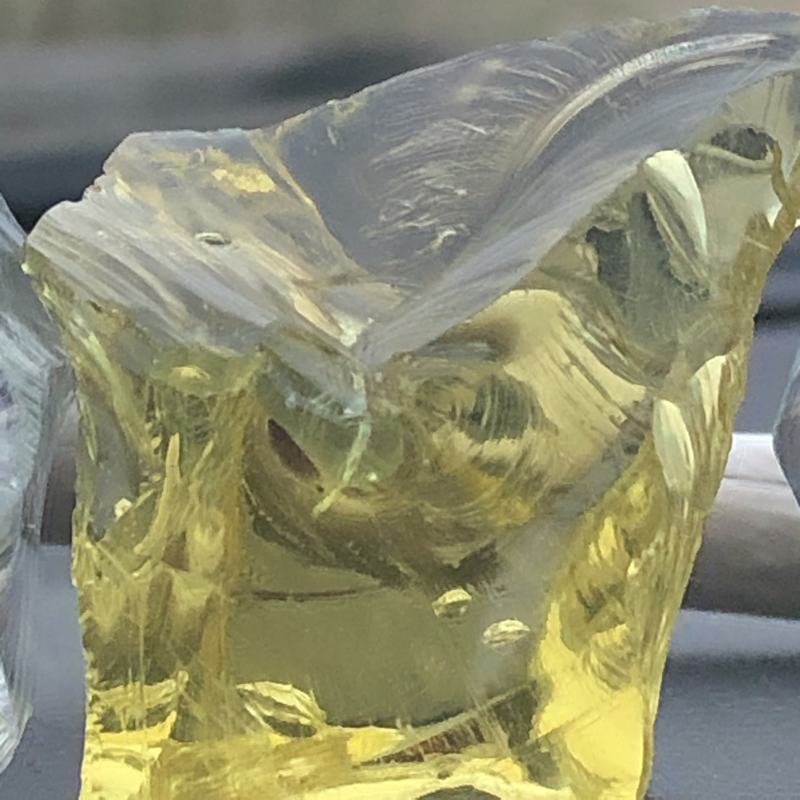 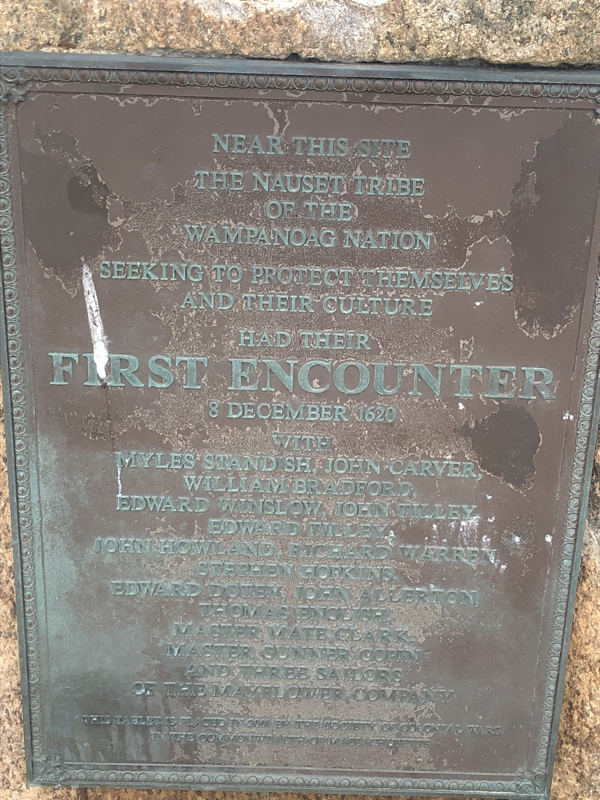 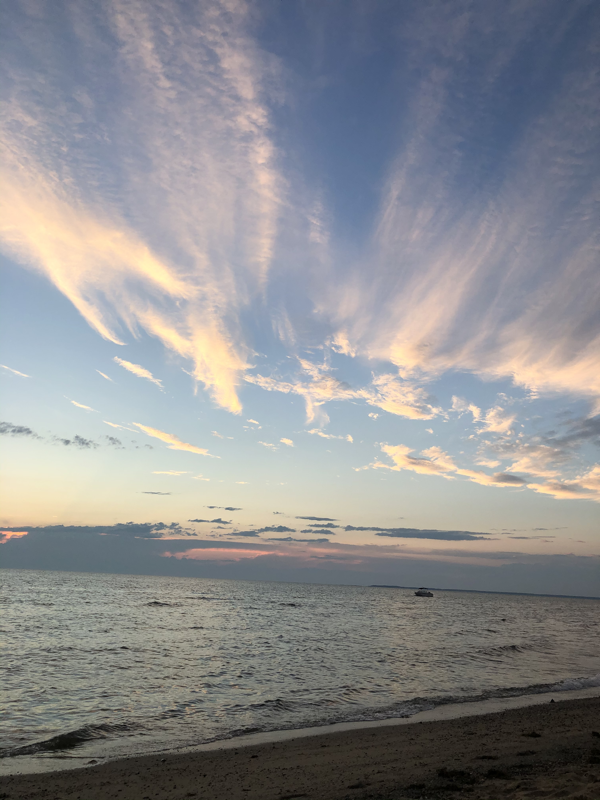 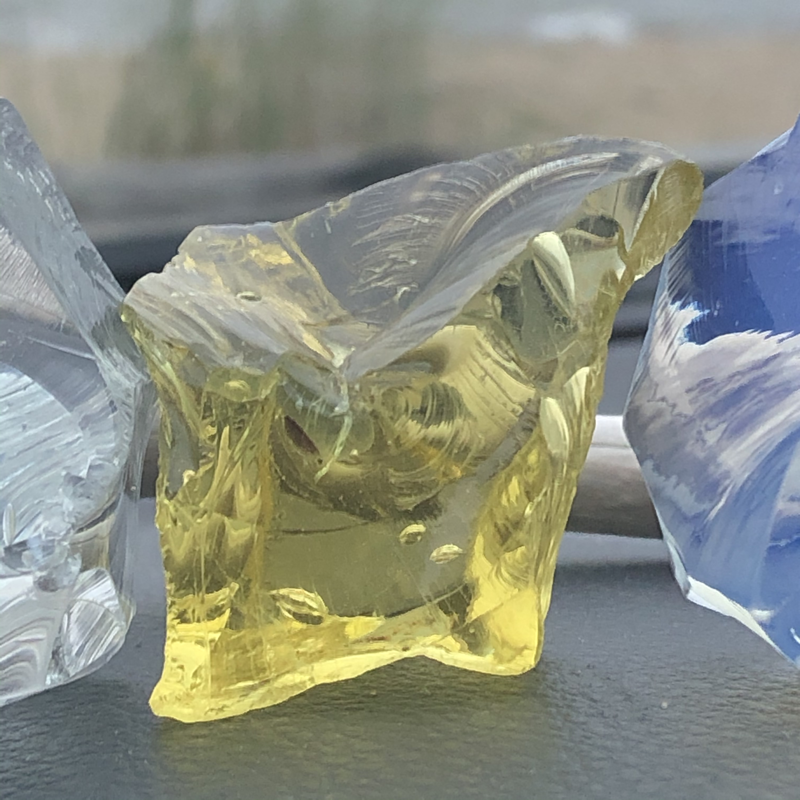 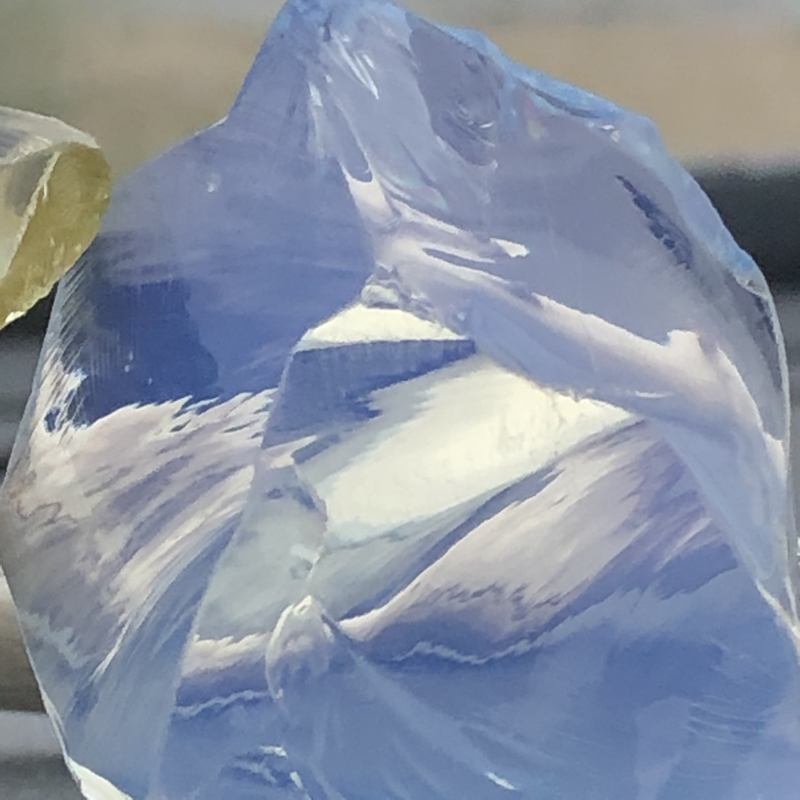 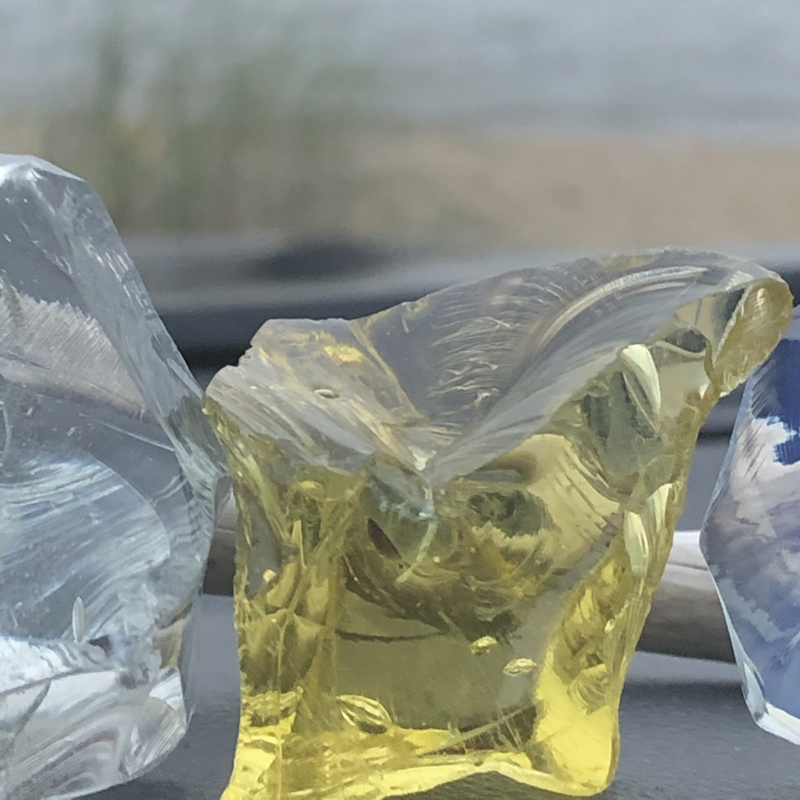